Microarchitectural attacks have been greatly explored over the last years. They can have a great impact on security by allowing attackers to circumvent system isolation. However, to mount such an attack, the attacker must run code on the victim's machine, which is a strong condition in today's systems, where users grew distrustful of unknown code.

In this post, we show how we developed port-contention side channels by running them entirely in JavaScript, dramatically widening its threat surface. We explain how we solved the challenges brought by the browser sandbox, and show concrete examples of port contention attacks. In particular, our attack shows the fastest covert channel in the browser, thus breaking the isolation model at the core of modern browsers' security model. With this covert channel, an attacker can exchange cookies with other tabs or leak secret information.

Modern processors are highly optimized pieces of hardware. With the evolution of computing, they have remarkably shrunk while offering exponentially greater computation power. To allow greater performances without changing the frequency of the CPU, hardware vendors have developed a wide range of specific optimizations, in order to reduce the execution time of certain operations.

However, these optimizations can leak sensitive information. As they are situated below the software security brought by the OS, these optimizations are shared between the users. A malicious user can exploit differences in computation time to retrieve secret information. These microarchitectural side channels can target many different hardware components, but most of them share two major prerequisites:

The most well-known example of microarchitectural side channels is based on the CPU Cache. The cache is a very small (around 64 MB), high-speed memory. It is used to dynamically store the values of often-used values, as loading data from the cache is faster than from the DRAM. The cache is shared by all processes on the machine. A malicious user can measure the loading time of certain addresses to monitor other processes: if an access is quicker than usual, it means that the address is in the cache, i.e., another process used it recently. These attacks can allow a process to monitor other processes, or retrieve cryptographic secrets. Recently, transient-execution attacks, such as Spectre, often use microarchitectural side channels to extract sensitive information.

Port contention is a microarchitectural side channel first described by Aldaya et al. in 2019. It exploits HyperThreading, a technology allowing, at an abstract level, to create two or more logical execution threads on a single physical core. This means that, at the OS level, each physical core offers several threads, but logical threads on the same core share all hardware components in the execution pipeline.

Port contention exploits the CPU ports. Figure 1 presents an abstracted view of the execution pipeline for a single physical core. Thread 1 and thread 2 are both HyperThreading logical threads. The decoder fetches the instruction to execute and decompose them in micro-operations (or uops), a smaller, more atomic form of operation. Then, the uops are sent to the execution engine to be executed. The execution engine is composed of a various number of execution units. Each execution unit is specialized for a certain type of operations, e.g., arithmetical operations or memory loads. The uops are transmitted to their associated execution units through CPU Ports. These ports act as a bottleneck, as a single uop can go through a port per cycle.

By repeatedly calling and timing instructions with a specific port usage, an attacker can monitor the port usage of other processes on the same core. Figure 2 illustrates the process. When no other processes emit uop on port 1, as in Figure 2.a, all the attacker uops are executed in a row, resulting in fast execution. However, when the victim emits an uop on port 1, as in Figure 2.b, the second attacker uop is delayed in the queue, resulting in slower execution. In this simplified scenario, the attacker can know whether or not the victim used instructions with port 1 usage. Using this principle, Aldaya et al. mounted an attack against OpenSSL's TLS implementation to recover private keys. Port contention was also leveraged to mount a speculative execution attack in SMoTherSpectre.

As all microarchitectural attacks, port contention requires running code on the victim's hardware. This is a strong assumption for native attacks, as users rarely download and run malicious code voluntarily.

The main contribution of our paper is to implement port contention in a web setting. Client-side languages, such as JavaScript or Web-Assembly, are by design meant to be downloaded automatically from a web server and run on the client's hardware. This allows to fulfill one of the prerequisites for microarchitectural attacks, thus substantially increasing their threat surface. However, in the case of port contention, this also introduces new challenges:

Schwarz et al. show how an attacker can reconstruct high-resolution timers in the JavaScript language by using SharedArrayBuffers. They are array shared between the main JavaScript thread and Web Workers, Javascript multithreading implementation. A Web Worker is created and increments a value in the array in a continuous loop. As the duration of the increment is relatively small and steady, we can use it as a time measurement. When the main thread needs a timestamp, it just has to read the shared value.

This clock has a resolution of 10 nanoseconds, which is sufficient to mount our attack, thus resolving C1. However, it is less precise than native clocks and the continual increments reintroduce noise that can deteriorate the results.

As port contention exploits shared components inside a physical core, we need both the attacker and the victim on the same core. Due to its sandbox design, JavaScript or WebAssembly do not allow the user to know or control on which core the code is running.

We can, however, exploit the OS's scheduler to try and have both parties on the same core. The scheduler dynamically dispatches software tasks between cores. The scheduler heuristics are complicated, but its goal is to balance the workload between all cores to enhance performance. By creating several WebWorkers running port contention computations, they have a high probability of being set on different cores, as they require heavy computations. This ensures that at least one of them shares a physical core with the victim.

JavaScript and WebAssembly are high-level languages. They offer a strong abstraction from memory management, data structure, or hardware. This is highly practical on the web to build simple and portable scripts running in the browser. However, in our attack scenario, it prevents us to know what really happens at the microarchitecture level. In particular, we don't know the translation of our WebAssembly instructions in native x86 instructions, nor the micro-operations or port usage of our script.

By repeating this operation for all instructions on different ports, we were able to identify instructions creating contention on port 0, port 1, port 23, port 5, and port 6 on an Intel Skylake CPU.

We now know that port contention can be achieved in the browser.
We can even target several ports to try to leak more data.
However, this is still a basic building block, an attack vector.
To illustrate the capacity of port contention in the browser, we created two proofs of concept: a covert channel and an artificial side-channel example.

Programs often change behavior based on user input or environment values. For instance, vulnerable cryptographical implementations will not execute the same computations based on the secret key. This difference in behavior can be detected indirectly through leaks of information in side-channel attacks.

We built a synthetic and generic example (Fig. 4) showing how a program, which execution depends on secret information, is vulnerable to WebAssembly port contention. The victim is a native unprivileged program, running different code sections based on the bits of secret information. As port usage differs between branches, an attacker monitoring port contention can infer the secret. One branch will execute the POPCNT instruction in a loop, creating contention on port 1. The other branch executes VPERMD, creating contention on port 5. By measuring port contention on either port 1 or 5 in the browser, we can detect which branch was executed, and infer the associated secret.

The victim and the attacker are two different processes. This means that the attacker does not know on which core the victim runs, and must measure contention on all cores and analyze all the traces.

The smallest number of instructions detectable in a branch is critical, as it represents our spatial resolution. A high resolution means that more pieces of code are vulnerable, hence widening the attack scope. At best, in a single trace setting, we achieved a spatial resolution of 1024 native instructions, i.e., 3072 bytes. This number is on par with other microarchitectural side channels in the browser, such as the Prime+Probe cache attack.

A covert channel exploits data leakage in the microarchitecture to create a communication channel between two parties that should not be able to communicate. In our case, a script running inside of the sandbox could communicate with a native program through port contention. This can be particularly threatful as it could be used to monitor users, steal cookies or extract sensitive data.

We've built a two-way covert channel from the browser to the native program. It handles errors and desynchronization with a request to send protocol and offers a bandwidth of 200 bits per second, which is higher than other microarchitectural (or even software!) covert channels in the browser.

Our covert channel also works when one of the two parties is situated inside a VM or a container, and we can even communicate between two different browsers or two tabs in the same browser.

Countermeasures for this vulnerability could potentially be implemented at three different levels: 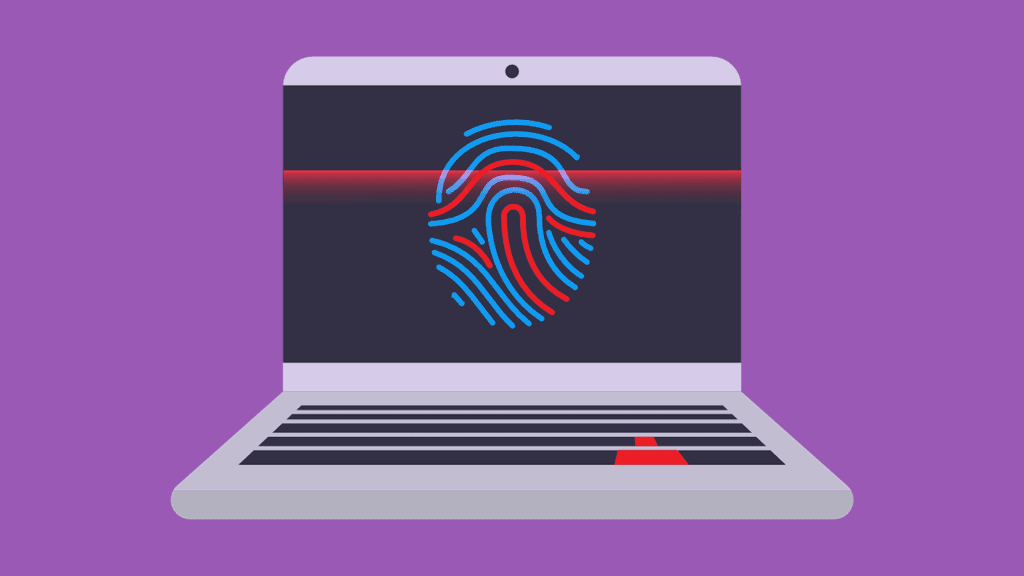 DrawnApart is a new technique to fingerprint GPUs using the WebGL API. It can distinguish identical GPUs.